Today’s post is from the fab team at Love2learn. I shared our first experience with Love2learn a couple of years ago which you can read here – Love2Learn – Literacy Classes For Little Ones. After our trial session I booked our youngest into a class straight away and he attended Love2learn for over two years. My gorgeous four year old nephew is now in his second year of Love2learn and he loves it too!

Love2learn is developed and run by Marita Fraser, a Speech Pathologist, and Lisa Price a Primary School teacher, both have over 20 years of experience in their fields. Together they have developed a program that is unique, and caters for the needs of individual learners.

Love2learn’s main aim for their students, is that they will develop a love of literacy and learning, and commence school with confidence. They use a combination of resources, including the Australian Literacy Program, Little Learners Love Literacy, and also a combination of their own resources.

It is a multisensory approach, focusing on phonics and working in small groups. The children have so much fun they don’t even realise they are learning. They enjoy singing, dancing, puppets, cooking, craft, play dough, picture books and You Tube phonic presentations.

When it comes to teaching the alphabet, most of us will remember singing the ABC as a child, but as you will find out in this post there is a better way to teach children the alphabet and sounds than rote learning the ABC.

In what order should the alphabet and sounds be taught?

A common question asked by both parents and educators alike, is in what order should the alphabet and sounds be taught. The answer to this question is more complex than it seems.

Most research indicates that children learn the alphabet letter names in alphabetical order. There are many songs, rhymes and ABC books that are set out in A-Z order that make it easy to learn in sequence. However, when teaching using a phonics approach, does this still apply? 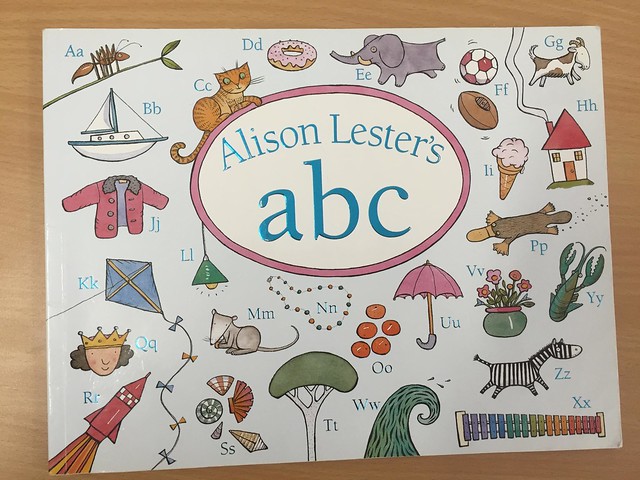 There are many phonic programs which teach different sequences but fundamentally the premise is that the earliest letter/sound links taught should be ones that allow children to start reading words as soon as possible and with relative ease. Explicit teaching of both letter and sound is important. In general, the following principles apply: 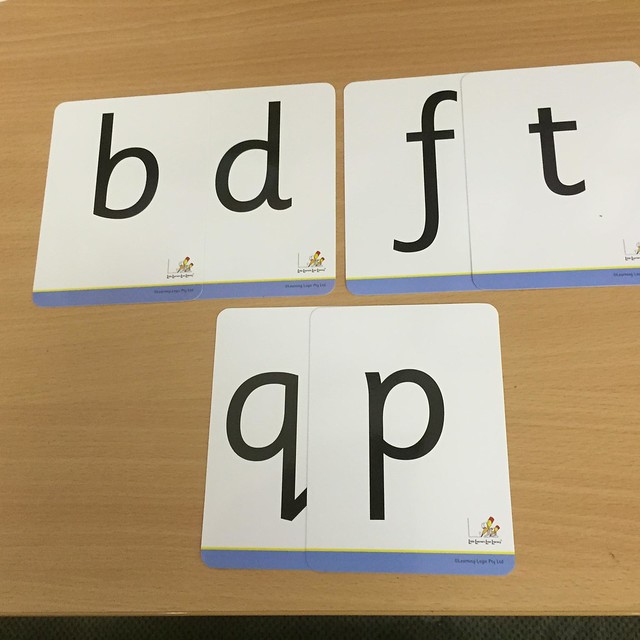 What does a Program look like that follows these principles?

At Love2learn, we teach the letters in a particular sequence following the Australian based program Little Learners Love Literacy. We first introduce m s f, then the short vowel a. P t c and i follow closely behind. From there we begin our word building using the sounds learnt.

Then we progress to the next sounds. Once the alphabet sounds are consolidated we progress onto double consonant sounds ie; ll ff ss tt then Digraphs sh th ch wh ck ng moving on to the more difficult long vowel sounds ie: ou, ay, oo etc. 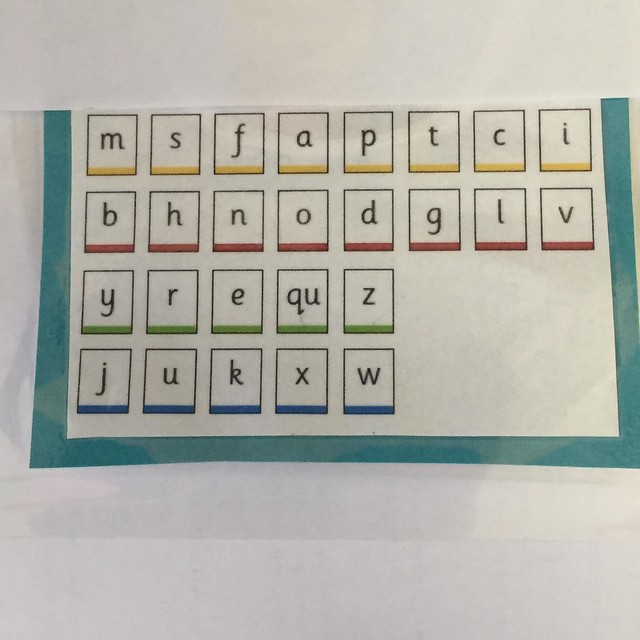 At the completion of the first stage of teaching the sound/letter links, children are able to blend sounds to form words. For example, they can form i-n, a-t, , c-a-t, m-a-p, s-i-t etc. The look of delight on the childrens’ and parents faces when they realise there is a link between the letter and the sound is amazing to watch. 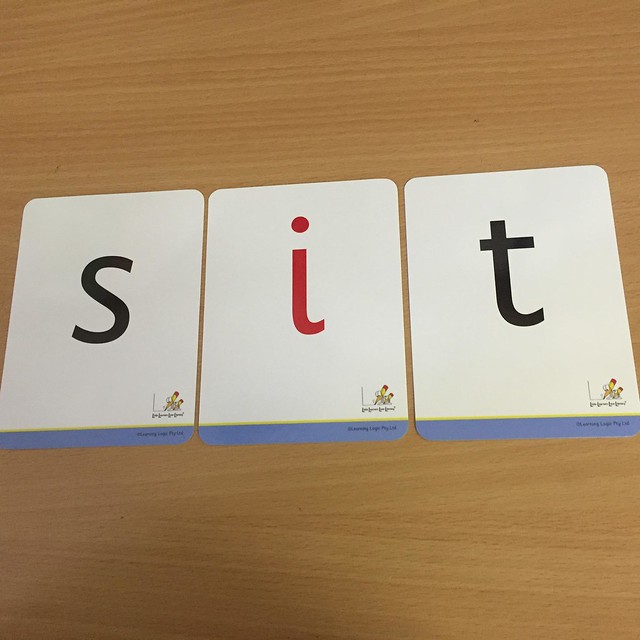 The order in which we teach the sounds also corresponds with Little Learners Love Literacy decodable books. These decodable books allow the children to practise their sound/letter links, and blending skills in stages gaining practise with the first sequence then the next.

Decodable high frequency words and high frequency words that need to be learnt off by heart such as My, I and The are introduced progressively as we move through each stage of books and sound sequence. There is no guessing, just blending of sounds they know to form words. This sets children up for success, which motivates them to learn and provides them with confidence. 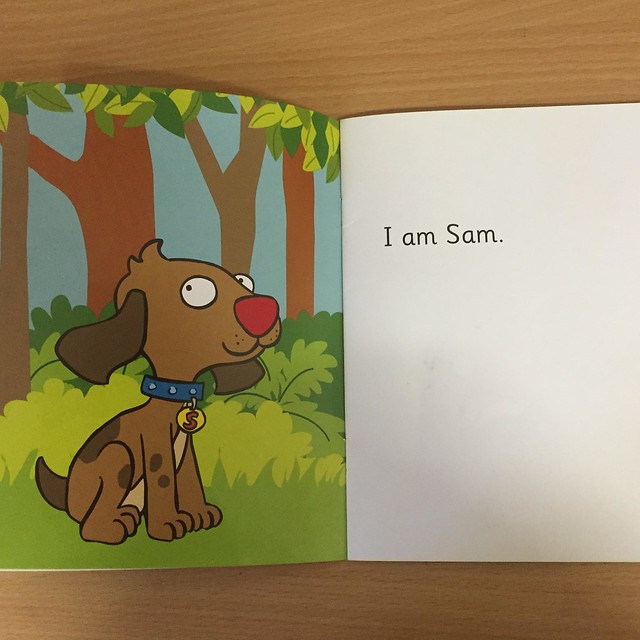 There is no one correct way to introduce the sounds. If you take into account the above factors, then success is more likely. Also be led by your child as they may already know some letters and sounds and you could start from there

Some may learn the letters and sounds in their name first, so this may be a starting point moving from the known to the unknown. Have fun and keep reinforcing the importance of not just knowing the letter name, but more importantly, the letter sound.

Do you have a child showing interest in learning to read?